Serbia is a great place for investments. After the constitution of the new government, we expect continuity and even progress. Serbia must go green.

Elicio is the only Belgian company in Serbia that generates electricity from wind energy. It has built two wind farms in Serbia – Malibunar (8MW) and Alibunar (42MW) – and started developing new projects in South Banat area.

As a Belgian company, are you satisfied with the investment environment in Serbia?

Belgium has become one of the leading producers of renewable energy in Europe and worldwide. Last year, more than 1.34 million households were supplied with energy produced from wind. In Belgium, almost 4,000 MW of power has been installed in wind turbines onshore and offshore, which is 10 times more than in Serbia. We are glad that we have managed to transfer the knowledge in Serbia and to invest. Our two wind farms make up 12 per cent of the wind energy market in Serbia. We have invested more than 90 million euro. The World Bank’s IFC Group and several privately owned banks from Serbia have participated in the financing of the Alibunar WF project, which shows a lot about the quality of the project.

“We have started developing several projects in South Banat area, in the territory of the City of Pančevo. The total capacity of all projects is over 200MW”

We have been operating in Serbia for more than 10 years. In the beginning, it was difficult, but with the adoption of contemporary Law on Energy and the Law on Planning and Construction, the investment environment has significantly improved. Green energy is not an alternative. It is the future. I think that both the authorities and people are aware of this fact.

We have started developing several projects in South Banat area, in the territory of the City of Pančevo. The total capacity of all projects is over 200MW. We have cleared all legal and property issues and rented land plots from private owners. We are now waiting for the Assembly of the City of Pančevo to adopt a Decree on the Detailed Planning Regulation. We have already spent significant funds on preparing the relevant documentation.

In addition, we have not given up on Alibunar yet in sense of increasing our capacities and developing new projects.

What are the benefits for municipalities in which you develop and implement projects?

The Municipality of Alibunar has received significant funds from the annual property tax. Also, we have started the implementation of the Profit Sharing Agreement, according to which the municipality receives part of the profit generated by WF Alibunar every year. Although 2020 has been difficult because no incentive measures were in place due to the pandemic, we still set aside almost 2.2 million dinars as a donation for heating in the school in Banatski Karlovac. In previous years, we donated a garbage truck, funds for medication to the health centre, schools, events, ceremonies, etc. That is how we operate in every municipality that treats us like a reliable investor. 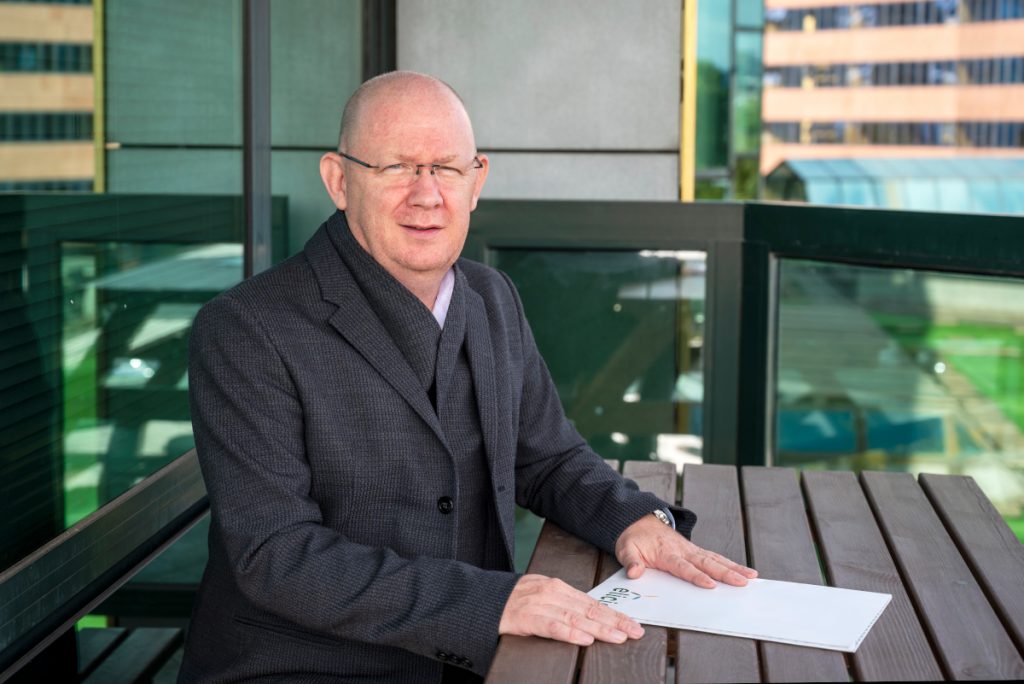 What are your and Elicio expectations in the RES sector in Serbia in the next period after the constitution of the Government of the Republic of Serbia?

We expect continuity, even progress. The feed-in tariff period is over. We are pleased that a project has been launched with the EBRD aimed at adopting new regulation and introducing an auction system. Our company has projects in France and Belgium and we participated in auctions there. We are ready to help Serbia with our knowledge and experience in auctions. Also, we believe that, in the future, it will be possible to implement projects without state incentives which are completely commercial. But we will need the state’s support in terms of faster adoption of planning documentation, grid connection approvals, possible tax relief, etc. In return, Serbia will get more green energy, which is a direct contribution to a healthy environment.

For 2020, Serbia had to comply with international regulation to produce and consume 27 per cent of the energy produced from RES. All European countries will have more demanding goals for 2030, so the expected target for Serbia is over 30 per cent. We, as serious investors, are ready to support Serbia with our projects in order for the country to fulfil its international obligations.

What distinguishes Elicio as a serious investor in the field of RES, in Serbia and generally?

We have been operating in Europe for two decades, and we have been present in Serbia for a decade. We trusted the state, invested money, and obtained bank guarantees even when the sector was new and unpredictable to Serbia. We have the know-how for project development, construction monitoring and operation of wind farms in Serbia with the cooperation of our HQ in Belgium. We participated with 20 million euro of equity in the financing of Alibunar WF, while IFC and commercial banks allocated 60 million euro as a loan. We manage and maintain our power plants. We are socially responsible to the local community. During development, construction and operation, we employed, directly or indirectly, a significant number of experts and workers. We fulfil all obligations towards the state and municipality such as paying tax.